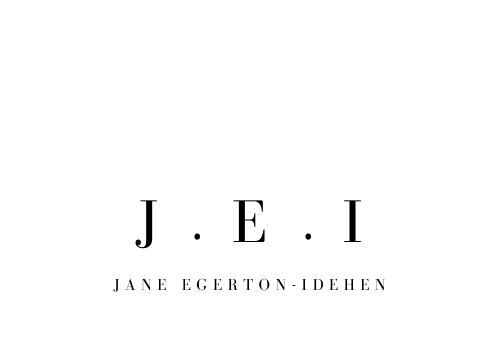 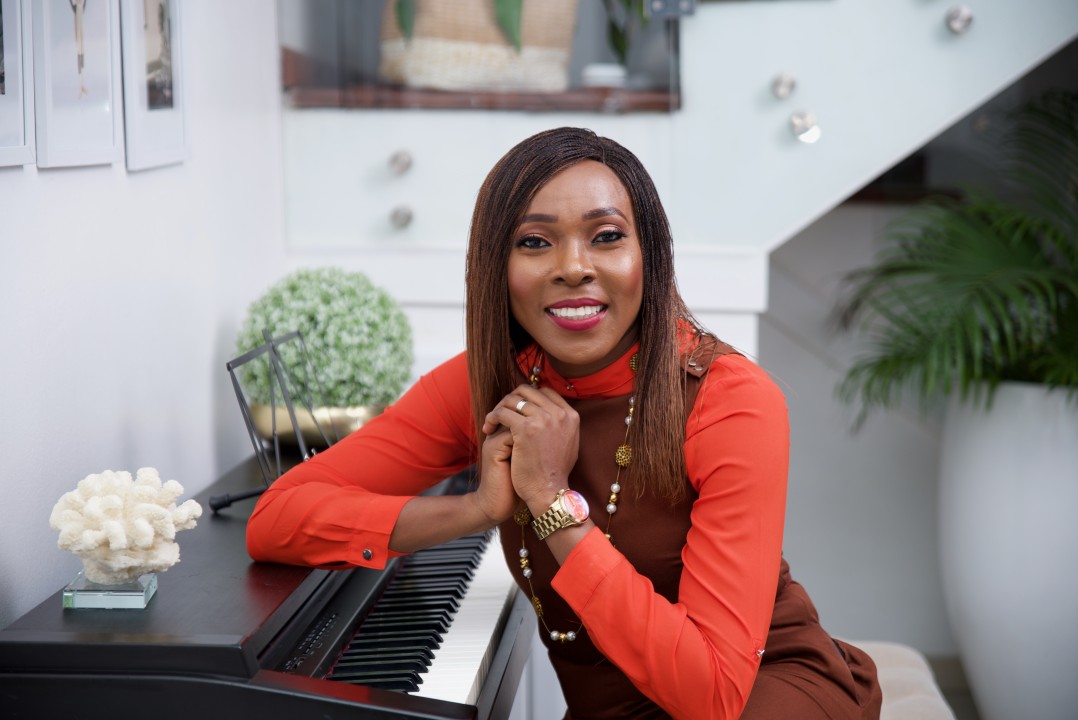 There is nothing to writing. All you do is sit down at a typewriter and bleed.

I think Hemingway was right, and I trust most of you in some way can relate to it, being creative people. Hemingway knew the process itself, of sharing a story with depth and human emotions, and honestly sharing a truth can be painful; there’s a vulnerability that comes with it. Be it a narrative or descriptive piece, fictional or nonfictional writing.

Unlike Hemingway, I have always seen myself as a reader and never a writer. In 2017 I started writing after I left my job and wanted to document my career journey and life experiences. I had gone through a very stressful time in my career. I resigned after a four-month emotional upheaval of trying to figure out what was happening to me on my job! Before that I have always in some way been a storyteller, I was a good presenter and I always wanted my presentations to have a hook as I told stories, to connect with my audience. In all this period I had never seen myself as been vulnerable. I have always been introverted when it comes to sharing my emotions, my experiences, and or discussing polarizing topics. That changed after I walked away from my job. I started writing and sharing my experiences and ended up writing my book: Befearless, Give Yourself Permission To Be You. This is a book where I was honest and transparent with my career experiences as a woman in a male-dominated field. I felt there was nothing to withhold when it comes to my career journey. I wanted to honestly share my career experiences for a younger audience. During this phase, I noticed the articles I had written in which I went there; sharing more of myself, my fears, concerns, contradictions, and etcetera, got a lot of attention. Some of those articles include:

When compared to pieces where I documented my experience withholding my thoughts and avoiding sharing my reflections for example:

One of these articles; The Speech I never gave, became the premise of my TEDx Talk in a place called Ho in Ghana in 2017. It was written to express the conflict I faced in trying to justify one of my core beliefs; Equity and Justice – The need to have women treated equally and supported in organizations. It brought up some heated arguments both online and offline with readers. Some of the feedback I got conflicted with how I thought my agenda should be perceived by men.

The morning after I published this piece on LinkedIn a colleague that helped edit the piece called me. She asked me to go check out the piece on LinkedIn, it had received over a hundred views and the comment section was buzzing. During the day I was getting phone calls from some clients and acquittances who appreciated my activism, called me a feminist, some suggesting if this was my “new thing”. I was taken aback by the “labels” and this new attention. In some cases, I engaged them to understand their view and discuss mine. For the first time I was having discussions with my clients beyond business or surface level chit chat but on big societal issues and sensitive topics like Diversity in the workplace, Inclusion of women in a patriarchal culture like ours. I was sharing my own personal experience on such issues. I was a woman opening myself up to possible conflicts in my male-dominated industry.

Preceding this time, as a woman growing my career in the corporate world I avoided having discussions on divisive or polarizing topics online. It was safer to avoid conflict. My comments online were restricted to complements and pleasantries however this time around some of the tone of the comments compelled me for the first time to share my viewpoint. I was responding to the questions in the comment section. It was uncomfortable, especially as I thought my corporate image required that I avoided sharing any personal opinion on issues that could be perceived as polarizing. As I responded to the comments I kept thinking about what potential customers, stakeholders, and recruiters would think of my viewpoint now in the open. It felt vulnerable to be “seen”. I was uncertain how this could impact my career aspirations. This article was bringing me to uncharted territory. It made me anxious, I was unable to control the outcome of sharing my viewpoint.

I wrote the article around Gifty; a girl awarded “Best Female Engineering Student”. In the Engineering department of one of the universities in Ghana. The sponsor (department head) asked at the event if I could also sponsor the “Best Student in Engineering”, who unfortunately was male. The male graduate received fewer acknowledgments for his achievements. In that piece I wrote, I take the reader through a journey of trying to make a case for my decision, deliberately opening room for a debate on tokenism, moral licensing, and gender equity. Moral licensing creates a ripple effect when organizations believe by having a female quota met they do not need to do more. These were topics I noticed the audience discussed, thought about, and seemed to have their opinions on when I published it. The conversations that came out were raw, honest, and enlightening for me. Giving me a platform to connect to an audience beyond LinkedIn where it was published.

It was Brene Brown who said, “Staying vulnerable is a risk we have to take if we want to experience connection”. With the article on Gifty, I was seeking a new type of connection with people I knew and respected, with new readers I just met. I was letting people see my true self. A memorable conversation would be one I had with the CEO of one of the multinationals that used to be a key client of mine. He read my article online and sent me a very long text message on his thoughts about some of the issues I raised. He felt the gender equity dialogue was becoming excessive. He has had women work for him in very senior roles and he had a different opinion on what the challenges hindering their growth in the corporate circle were. He followed up his text with a phone call and we discussed in depth diversity in the workplace, each sharing our own experience though with a different understanding of how it could be addressed. We both respectfully held different opinions and it felt a bit nerve-racking to be discussing that with a client but that became the first of many more dialog we would have on similar big ideas. Another reader had sent me a private message on LinkedIn suggesting that the gender equity movement was affecting marriages, making women too independent and skewing the natural order of marriages. We would over a couple of exchanges try to understand each other’s viewpoint, I would finally get to learn that his wife just left him.

How can writers connect? We connect:

Writing in itself is a vulnerable process. The process can sometimes be therapeutic, we know therapy sessions are painful. The anxiety we go through before we publish our work. The painful and sometimes confusing emotions we go through to put those words on paper. Secondly writing pieces where we share experiences that can be perceived as polarizing, painful to recall, speaking about our beliefs or failures in an honest or transparent manner requires courage. Such writing connects, digs deep into our souls, and requires strength to be honest with oneself.

Vulnerable writing can be your asset as a writer. In some cases it allows us to change the popular narrative about vulnerability. That our issues, challenges, struggles should be held back and dealt with in private. But it does not mean we should have no boundaries especially when it comes to our emotions and the depth to which we capture it on paper. In other cases it gives us a platform to connect with our readers, to engage with our audience creating meaningful dialogue. It was Jane Harkness who said,

“Making yourself vulnerable as a writer might be your greatest struggle, but it will also be your most important tool”.

Finally in the words of a renowned writer:

“There is no safe investment. To love at all is to be vulnerable. Love anything, and your heart will certainly be wrung and possibly be broken. If you want to make sure of keeping it intact, you must give your heart to no one, not even to an animal.

Wrap it carefully round with hobbies and little luxuries; avoid all entanglements; lock it up safe in the casket or coffin of your selfishness. But in that casket — safe, dark, motionless, airless — it will change. It will not be broken; it will become unbreakable, impenetrable, irredeemable. The alternative to tragedy, or at least to the risk of tragedy, is damnation. The only place outside Heaven where you can be perfectly safe from all the dangers and perturbations of love is Hell.”

I hope you got some truth from this. I pray your pen never dries up and when you write the words feed the souls and minds of your readers.

How Social Media Helped Me Get My Current Job!

Now, you have lost your job; don’t do it alone.