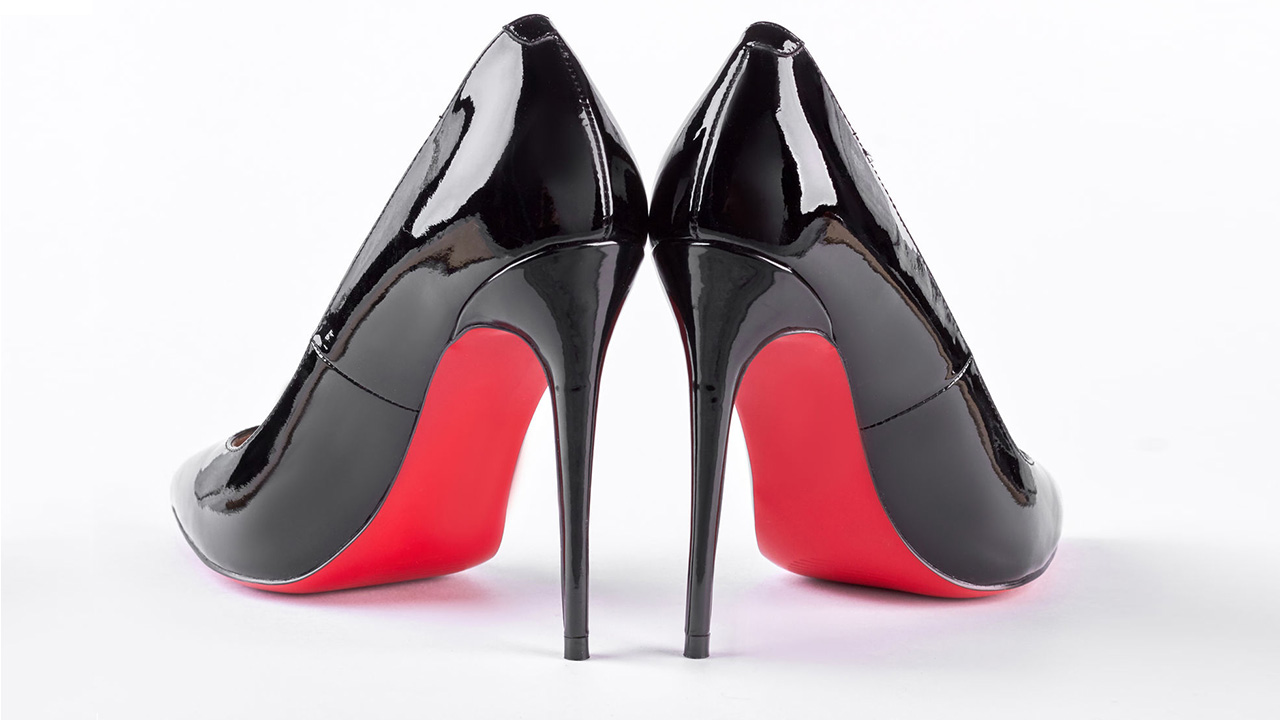 Last Friday at the Women in Leadership conference organized by Boundlesshands Africa and IHS. I sat on a Panel with some amazing and accomplished women as we discussed the topic; “Women in the Board Room; Insight from serving on boards” . We discussed the journey so far , success and challenges I decided to share some thoughts here.

What happens when public policy is used to help women overcome these barriers and occupy positions at the top of the corporate hierarchy? As in the case of Norway who in 2008 insisted that companies must abide by a 40% gender quota for Female directors or face dissolution, Spain followed in 2015.

Some researchers have claimed that this act by Norway resulted in less layoffs or labour hoarding, more concern for workers vulnerability or unemployment . This research claims since women are more long term oriented it has resulted in more profitable long term strategy.

Other researchers have argued otherwise, that having more Women on boards via this way has increased monitoring and potentially lowering a firms value especially in structured firms with strong share holder’s rights. Their claim is that women on these boards tend to seat more on monitoring committees and less on compensation committees. Quoting work done by Renee Adams and Daniel Ferreira of Oxford university and London school of Economics respectively; “……results is that gender-diverse boards appear to be tougher monitors. Consistent with the idea that over monitoring could decrease value, gender diversity does not add value on average. However, gender diverse boards appear to be particularly valuable for firms with otherwise weak governance. Thus the results suggest that firms should not add women to a board with the expectation that the presence of women automatically improves performance.

My take on having diversity on boards is this , organizations that serve both genders ( male and female clients, customers , stakeholders etc) should strive to ensure their stakeholders are mirrored in decision making roles, line management and even board roles in such organizations. These appointments should defintely be based on merit. I call it my Louboutin theory: the high-end beautiful stiletto footwear with shiny, red-lacquered soles that I love but are so uncomfortable. I guess this is so because the designer himself does not get to wear them the entire day like the ladies it is being created for :)! In simplistic terms, to properly understand and serve the needs of your customers or stakeholders you need to ensure they are fully represented in the key decision positions within your organization, I see this as key to business success and shareholder value.

I do not subscribe entirely to the quota system since Women should be given this responsibility based on merit and the quota system might not be sustainable. It can sometimes result in tokenism and Moral licensing. Moral licensing creates a ripple effect when organizations believe by having a female quota met they do not need to do more. As Malcolm Gladwell puts it “You open the door to one outsider now this gives you permission to close the door to others”. However I do recognize that the quota system might be required to give women in some situation a first chance at a seat at this particular table . It can break the door allowing women on boards and force firms to be aware of addressing their gaps.

As we push for “Balance for better” let’s help forge a more gender-balanced world,  raise awareness against bias and take action for equality.