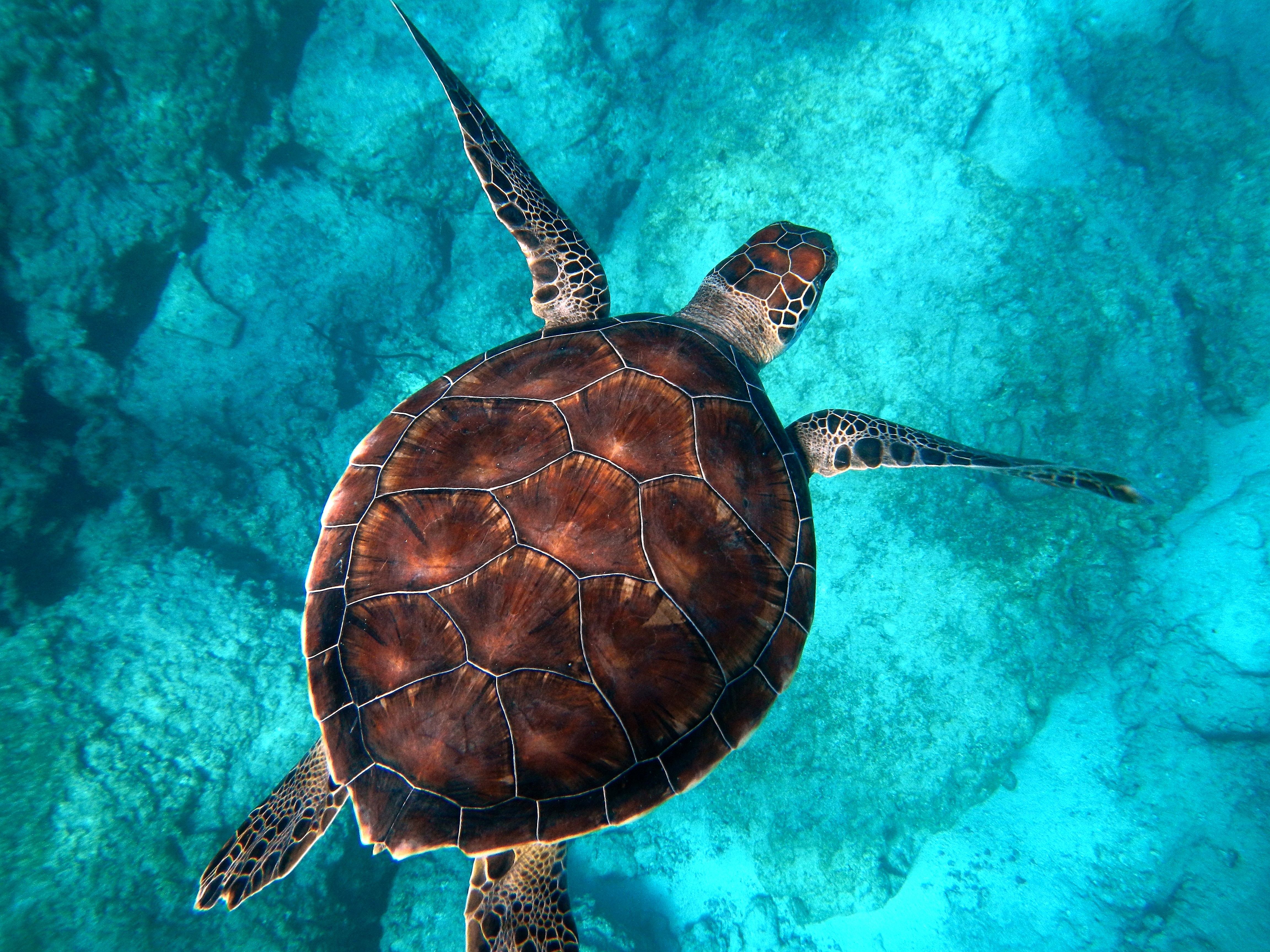 This summer I headed with my family to Japan on vacation. Once we made known our destination to the kids, we got different reactions from them. My daughter delved into full research mode. Each day she stayed up until I returned from work. She wanted to share her latest findings, simple words in Japanese she had learnt like “Arigato” which means “Thank you” or “Hello” which is “Kon’nichiwa”. Some days she shared a list of sight-seeing options; the robot-operated hotel in Tokyo, the fast food vending machines all over Tokyo, the list grew with each day. My son only worried about one thing: “Mum, would we have internet the entire journey?” Their personalities amplified their reaction to the news.

We visited the Fukushuen Garden of Okinawa, it was a highlight of the vacation. At the Gardens there were several ponds, and we watched fish and turtles swim. We started to feed them, and as we did, we noticed a turtle in the group that was left out. These large fish would aggressively gulp the feed faster than it. It became clear that it was not getting any food and we strategised on how best to get it to feed. My husband recommended we throw large quantities at a time, while my son suggested that we try to isolate it and maybe it would stand a chance. In both cases, the turtle got nothing. We became restless, looking for options that could work for it. How could it survive in this ecosystem? In hindsight the entire situation was hilarious, I was on vacation and my predilection for this turtle was getting me all worked up. I have the working theory that his personality made feeding exasperating amongst the aggressive fish. Turtles are quiet, shy, and harmless yet display intelligence. I knew the ecosystem needed him.

The story of this turtle is a metaphor for the workplace culture and the impact of personalities. How do organisations protect discriminatory tendencies in the workplace due to personality differences? One could argue that individuals that feel out of place in an organisation are misfits and should leave. Would that not contradict our argument for diversity in teams and in the organization as a whole? I thought about how our metaphorical turtle, showing up to work day after day, knowing that he could not benefit from the value in the group. Each time benefits or additional responsibility is shared he loses out because he does not speak up or is not aggressive enough to confront his/her bosses for this opportunity.

That whole episode took me back to some of the events we refer to as workplace politics. How do we as line managers and human resource personnel protect the team dynamics and ensure that teams have the right mix of skills and personalities? Quoting Dave Winsborough and Tomas Chamorro-Premuzic’s Harvard Business Review article, people in working groups play several roles: a functional role, based on their formal position and technical skill, and a psychological role, based on the kind of person they are. Their research showed that team members’ personalities influence cooperation, shared cognition, information sharing, and overall team performance. In other words, we all come with our different personality strengths; some listen more, some have the ability to empathise, while others are naturally confrontational. To survive as a team, we need a blend of personalities. As managers and leaders, we are sometimes more focused on the functional and technical skills for the team.

I recall a scenario during my first line management role. Eager and determined to make a mark, I found myself being drawn to extroverts, aggressive risk-takers as myself. I saw the more introverted, risk-averse and shy personalities as extraneous within the team. However, once, I noticed that this energetic and idea riddled extroverted staff I had would struggle under the weight of routine-based and long projects. I had almost decided to promote him within my first few months on the job. Luckily I did not. I realised with time that he could not show up for the long run. On the other hand, was a staff in the same position who was quiet, almost shy, but showed up for the long boring projects with the consistency that saved the day for the team. He was not one to come to you with great ideas or chit chat. He questioned everything, worked at a pace slower than I could bear but his ability to be consistent with the quality of his work could not be disputed. Leaders, don’t be in a hurry to write off the slow staff with a personality dissimilar to yours. It is almost akin to choosing form over substance. I have learnt to seek performance-driven metrics to decide on the contribution of staff. Understand the role of personality for various job functions. To human resources personnel, let’s seek to support leaders with tools to see beyond the personalities of individuals. We need the fish as well as the turtle in the pond.